The family of Willie Carmichael have kindly donated his collection of sporting memorabilia to the University of Stirling Archives. A number of items from the collection feature in our touring Hosts and Champions exhibition.

The collection is fully listed. Collection information is currently being added to our online catalogue. A full list of the contents of the collection can be consulted in our archives reading room.

Custodial history: This material in this collection was donated to the University of Stirling Archives by the family of Willie Carmichael in 2015.

Accruals: No further additions are expected.

Access conditions: The collection is fully catalogued and available for consultation in our archives reading room. Please contact the University Archivist for further details.

Related collections: Other sporting collections held in the Univeristy of Stirling Archives include:

Hosts and Champions: Scotland in the Commonwealth Games is a touring exhibition which features material from the Willie Carmichael Archive. It celebrates the story of Scotland's contribution to, and participation in, the Commonwealth Games, beginning with the first competition in Hamilton, Canada, in 1930. 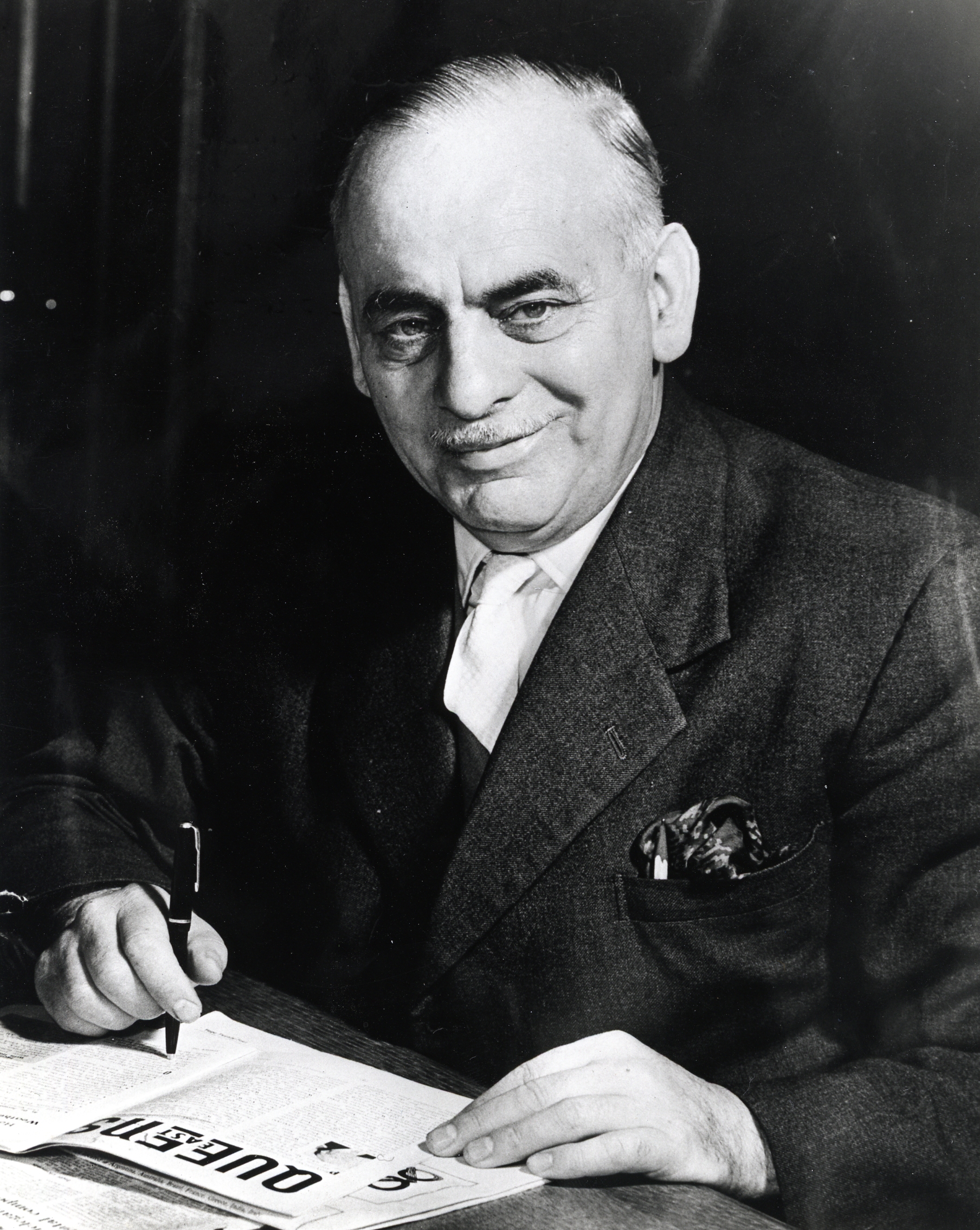 Willie Carmichael, photographed by The Scotsman newspaper in 1967. 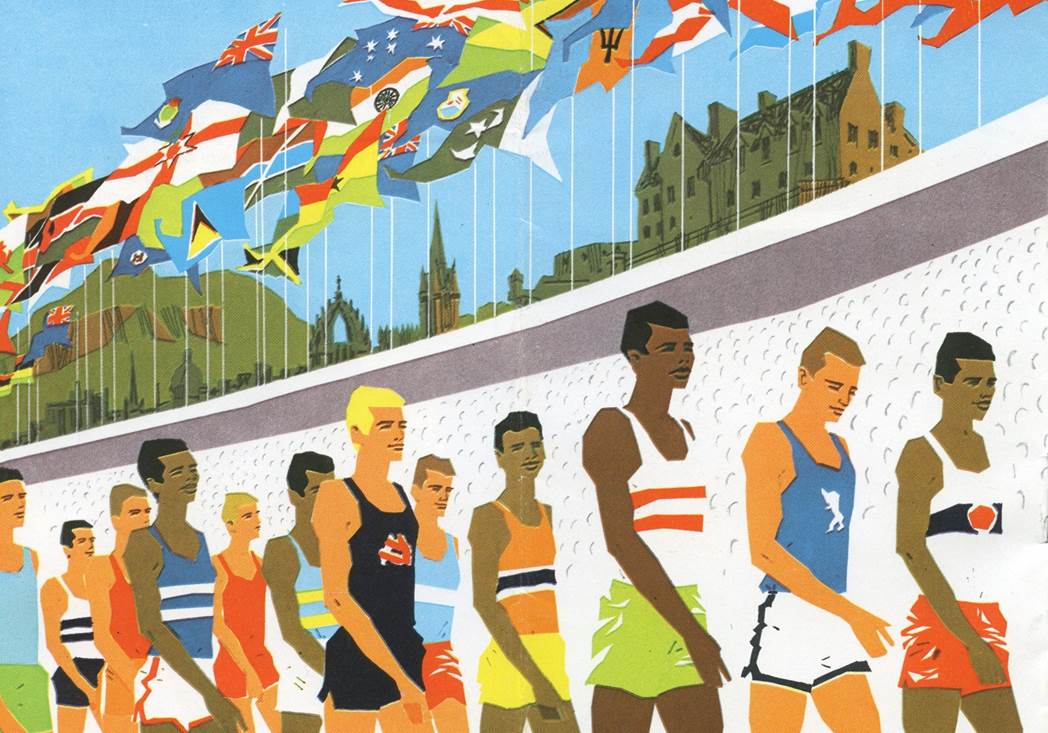 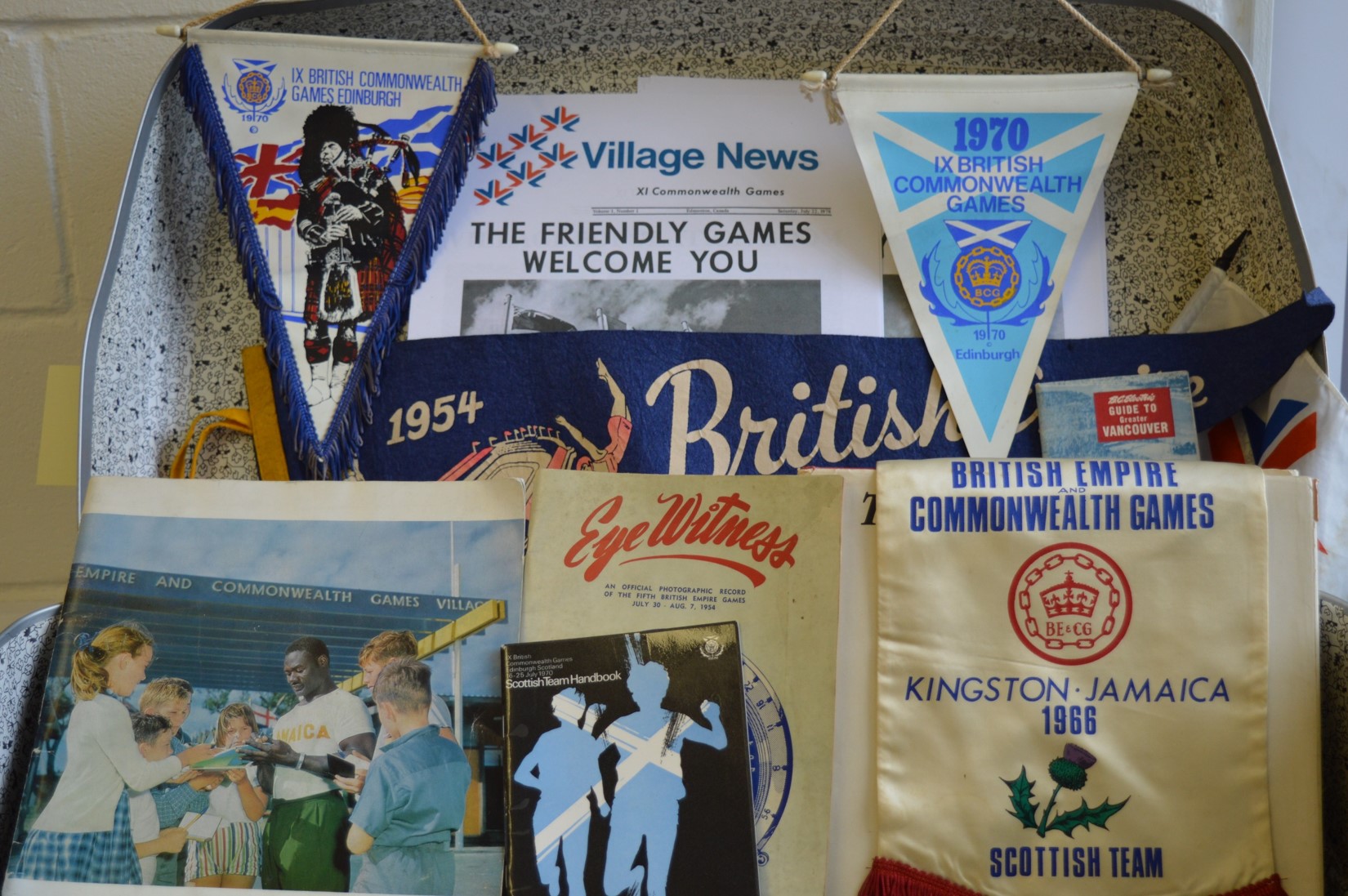