Biographical/administrative history: Charles Dickens (1812-1870) was an English novelist and journalist. He is widely considered to be one of the best novelists of the Victorian period. In 1836 Dickens' novel The Pickwick Papers was published in monthly instalments. The success of this novel led to many others published in serialised form. Dickens is said to have modified his stories as the instalments were published, depending on the reaction of his audience. As well as writing novels, Dickens also edited a weekly journal, Household Words, and was a fierce critic of the social conditions endured by the poor of his age.

All the books are listed in the library catalogue.

Custodial history: The collection has been built up over the years. Some books were donated to the Library; some were purchased.

Accruals: The collection may be extended if suitable material becomes available. 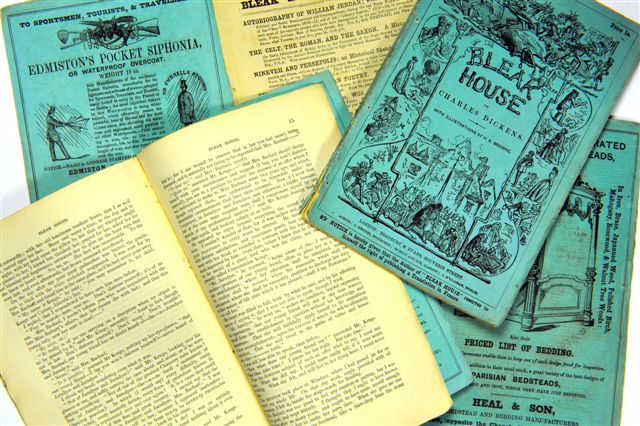