The Tait and Watson Collections are two large collections of early left-wing political material. In 1978 William Tait, son of the Scottish socialist pioneer Thomas Tait, donated a large number of pamphlets, newspapers, books and archives (many relating to his fathers political activities) to the university library. William Watson, who was a welder on Clydeside, collected left-wing books, pamphlets and newspapers all his life. His collection extends from purchases made in the aftermath of the First World War up to the 1960s. The library purchased the collection in 1970.

Please note that much of the archive material in the collection remains uncatalogued. A summary list is available above.

The book and pamphlet collections have been fully catalogued and are available on the library catalogue.

The following guides to the collection are available for consultation in the archives reading room: 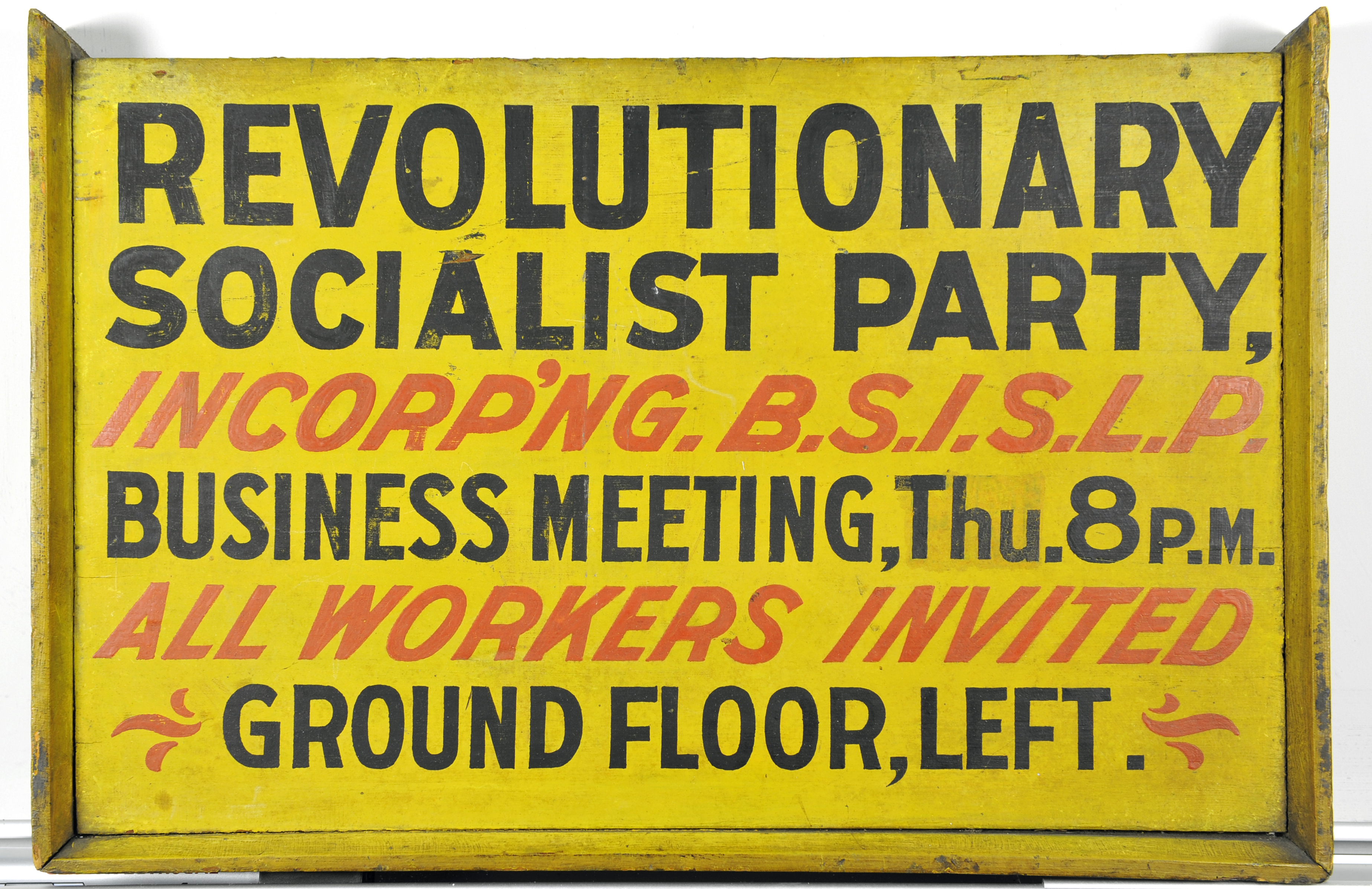 Monday - Friday (by appointment only)