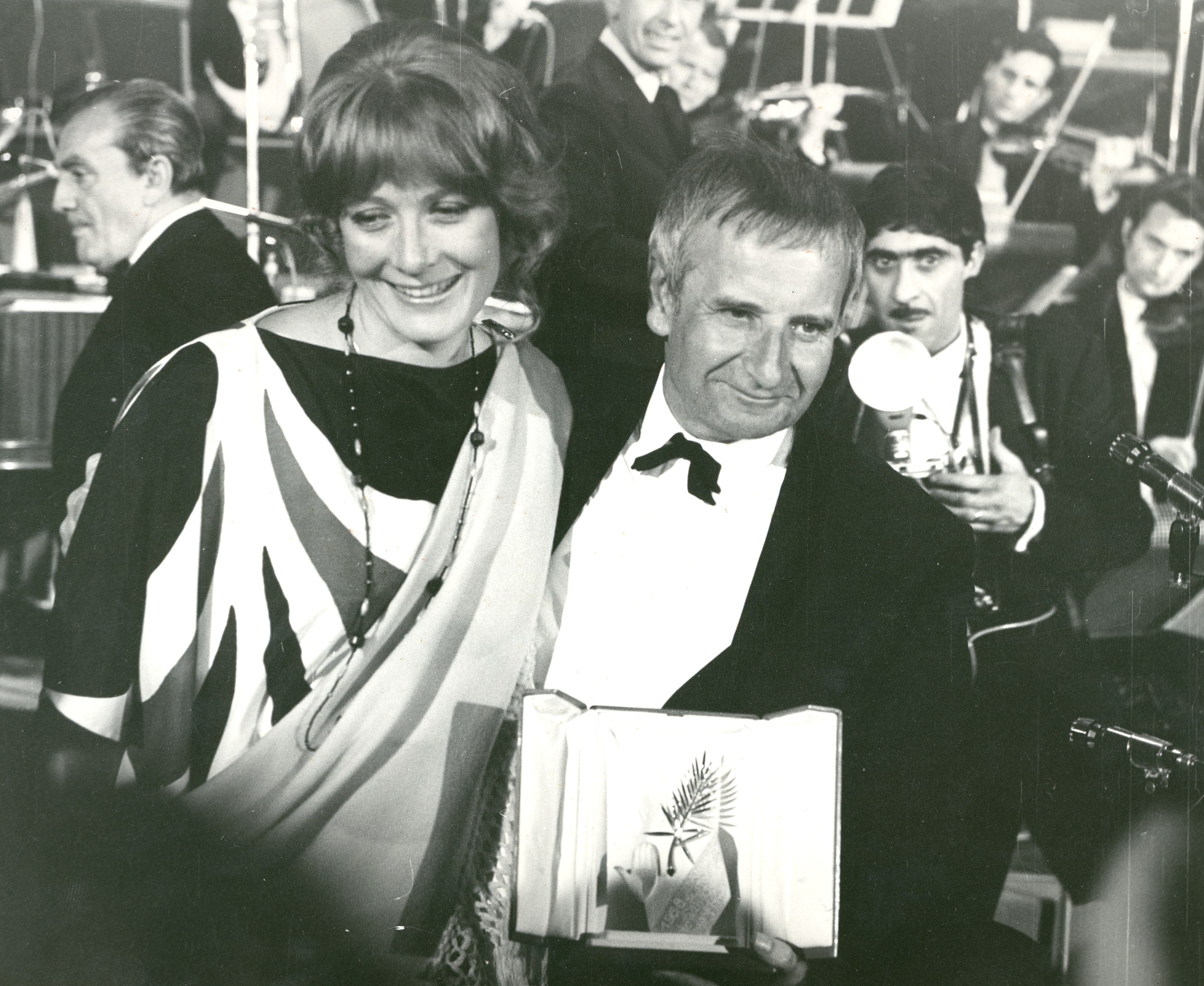 Anderson's film If.... won the Palm d'Or at the 1969 Cannes Film Festival. He was a regular visitor to Cannes and a selection of photographs he took on his visits to the festival in the 1950s are included on our flickr pages. The archive also includes files relating to Anderson’s attendance at various film festivals around the world in the 1970s and 1980s (Ref. LA 5/2). Further reflections on Anderson’s attendance at film festivals can be found in his diaries (Ref. LA 6/1). Collection information 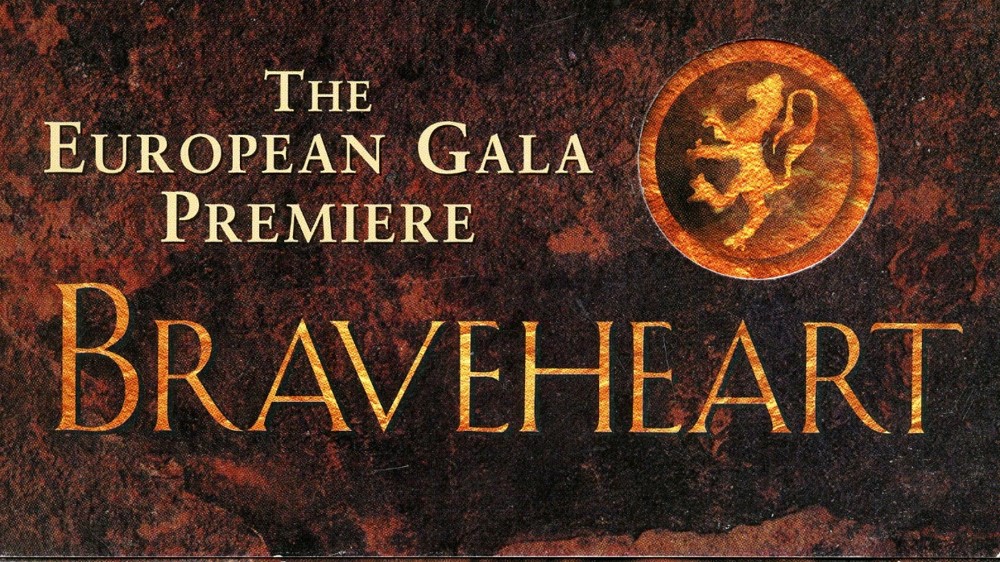 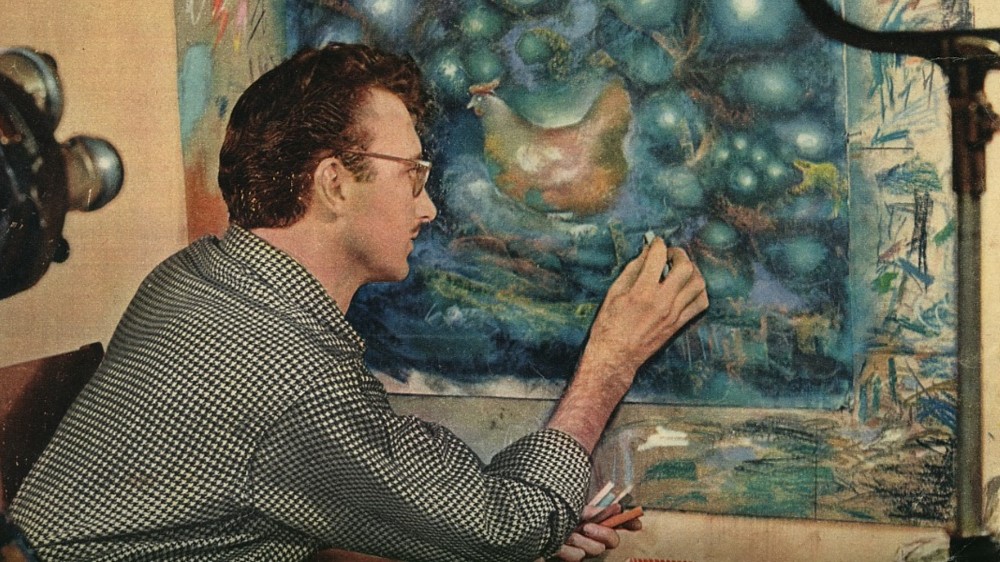 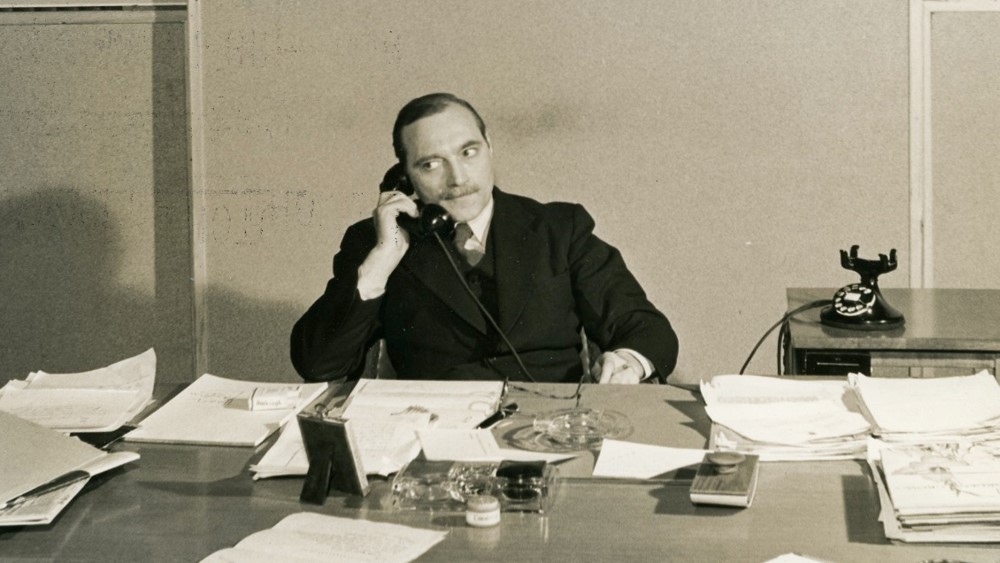 Stirling-born 'father of documentary.' A regular visitor to the Edinburgh International Film Festival in the 1940s, 1950s and 1960s. Collection information

Key figure in the establishment of the Edinburgh International Film Festival. Author of Slightly Mad and Full of Dangers, a history of the Festival, in 1992. Collection information