Scottish Screen was the national development agency for the screen industries in Scotland. It became part of Creative Scotland in 2010.

Files containing photocopies of press cuttings relating to the film and television industry in Scotland collected for Scottish Screen by SFC Information Service covering the period 1993-2004.

This collection is currently being catalogued to file level.

It can be consulted in our archives reading room.

Please contact us at archives@stir.ac.uk to make an appointment. 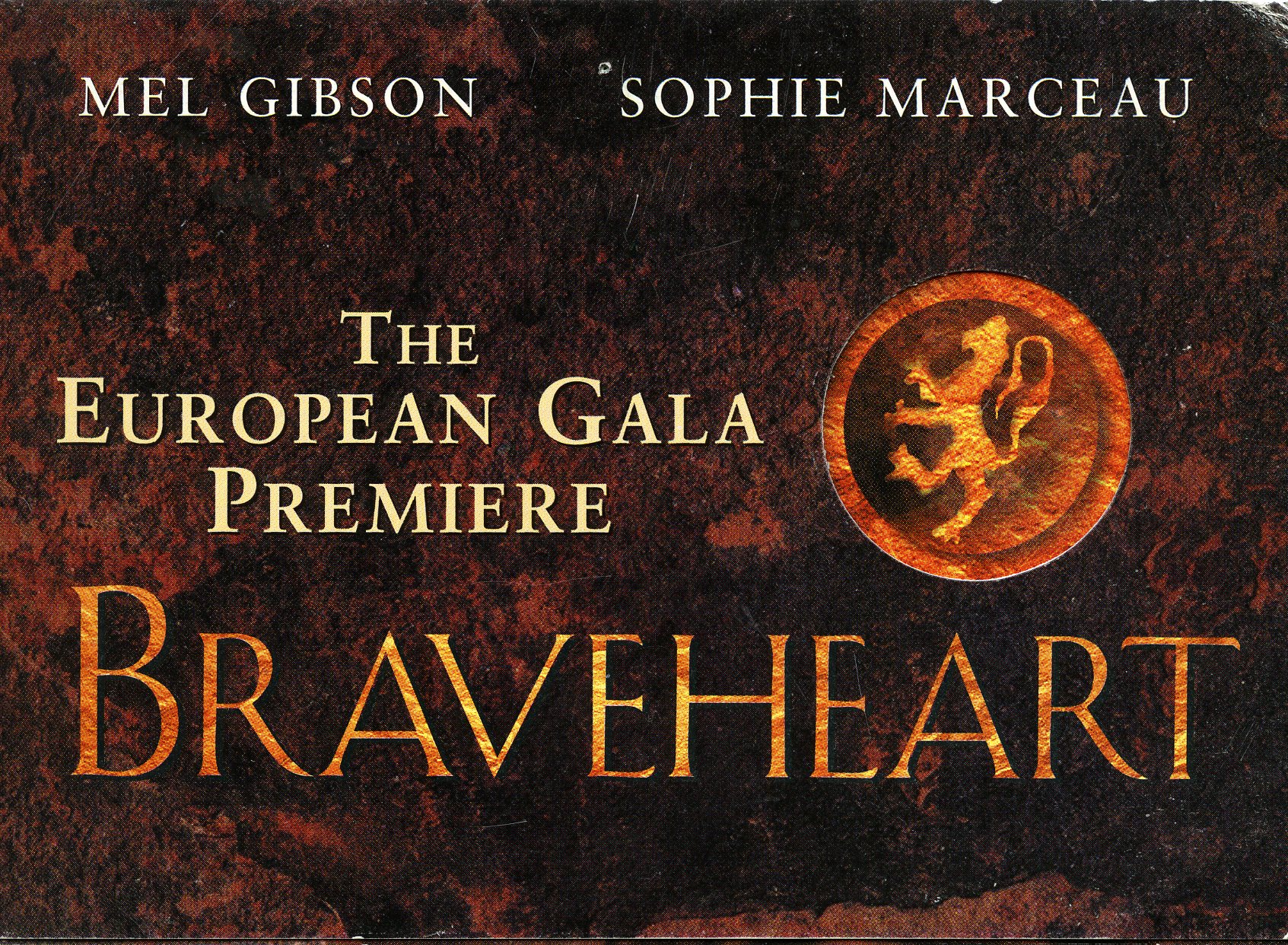