Howietoun Fishery was opened by Sir James Ramsay Gibson Maitland on land on his father’s estate in Stirling in 1874. The early years of the fishery saw many experiments and developments and Maitland’s pioneering work led to ova from the fishery being exported around the world from the 1880s onwards. The initial attempts at the delivery of ova to places as far afield as New Zealand proved unsuccessful but careful attention to the detail of packaging the ova for travel soon brought increasing success. In 1914 the Howietoun and Northern Fisheries Co Ltd was formed as private limited company, incorporating the Northern Fisheries Company (located in Perthshire and Invernessshire) which had amalgamated with the Howietoun Fishery Company in 1913. The fishery became a significant source of local employment as their products grew in popularity, stocking Hydro-electric reservoirs and supplying the growing angling market with trout. In 1979 the fishery was bought by the University of Stirling to provide a location for academic research for its Institute of Aquaculture while continuing to run the business on a commercial basis.

The contents of this collection were surveyed by the National Register of Archives for Scotland. A copy of this survey (no. 2095) is available for consultation in the archives reading room.

Publications: The following titles are held with the collection:

A Short Account of Howietoun Fishery (by the Manager), Stirling, 1901

The Story of Howietoun, Institute of Aquaculture, University of Stirling, 1989

National Records of Scotland: The papers of the Steel-Maitland family include material relating to Howietoun Fisheries (ref. GD193)

National Library of Scotland: holds printed and manuscript material relating to Howietoun Fisheries including a set of three dispatch books covering the years 1880-1885 recording delivery of trout, with instructions and comments (ref. MSS.15992-15994) 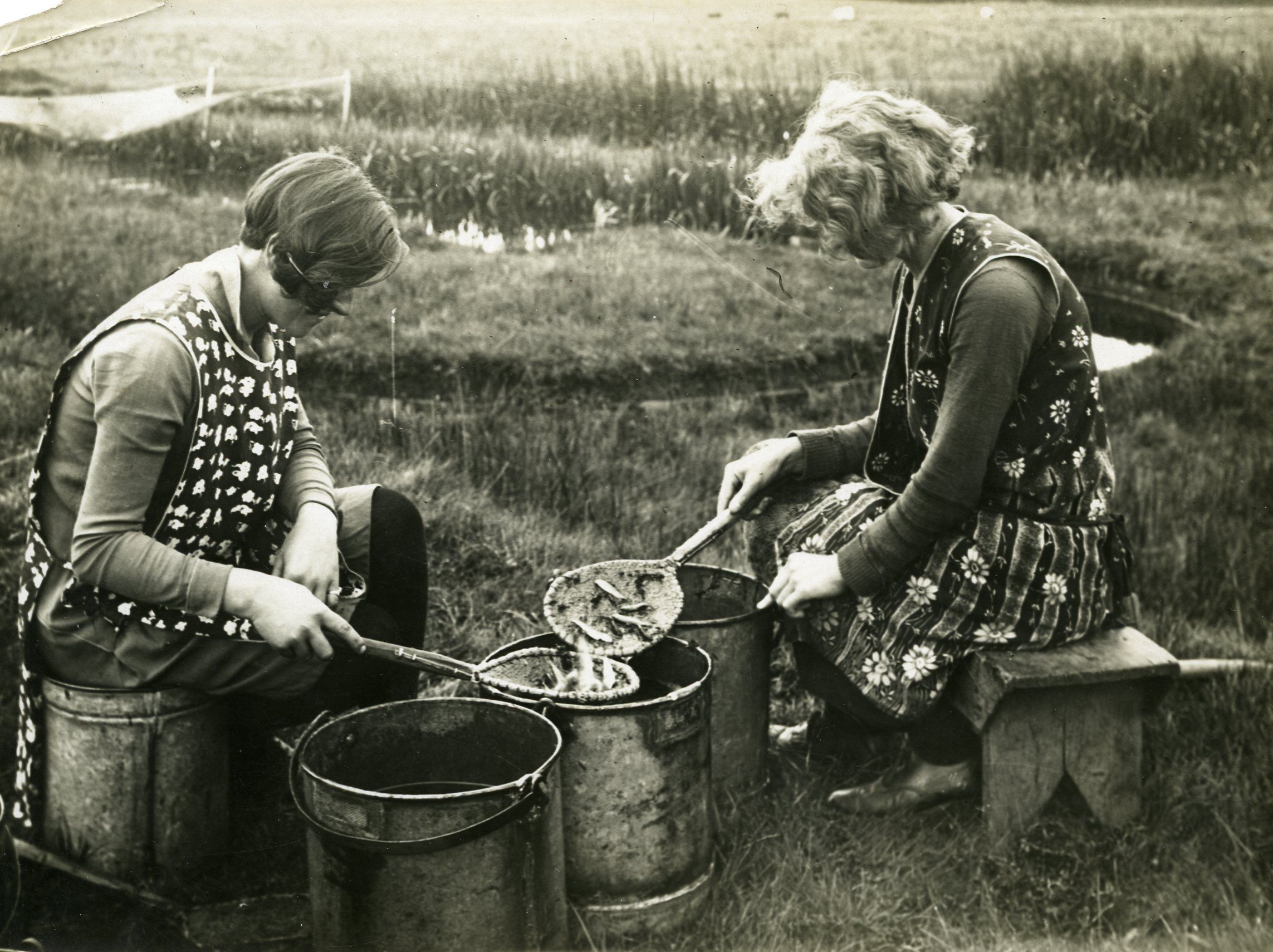