Peter Mackay (1926-2013) was a key figure in the independence movements of Southern Rhodesia (Zimbabwe) and Nyasaland (Malawi). Born into a Scottish family with strong links to Doune, Mackay served in the Scots Guards before emigrating to Southern Rhodesia in 1948, where he devoted himself to the cause of African liberation.  Following the establishment of majority rule in Zimbabwe, he took up the cause of the impoverished people of Omay on the shores of Lake Kariba. His volume of memoirs, We Have Tomorrow: Stirrings in Africa, 1959-1967 provides remarkable insights into Southern African nationalism in its most principled phase. A longer biography is available on the Peter Mackay (Journalist) Wikipedia page.

The archive contains a comprehensive record of Mackay's journalism, political activism, travel, photography and charitable work. His journals, notebooks, correspondence and papers preserve a detailed account of his life as a writer and activist, while the large collection of photographs taken by Mackay during his travels around southern Africa provides a stunning visual record of a continent during a period of great change.

The collection documents Mackay's contribution to the independence movements of a number of Southern African countries including Nyasaland / Malawi, Southern Rhodesia / Zimbabwe, Northern Rhodesia / Zambia, South Africa, Namibia and Angola. Also present is material relating to his work as a journalist / editor on a number of publications including Concord, Tsopano, Malawi News and A Portrait of Malawi, a book produced to celebrate Malawi's independence.

The Peter Mackay Archive is currently being catalogued and digitised. This work has been made possible through the support received for our crowdfunding project.

Information on the material catalogued to date is available on our online catalogue.

Accruals: No further additions to the collection expected.

Access: The collection is currently being catalogued. Material which has been catalogued can be consulted in our archives reading room. Details of this material are available on our online catalogue. Please contact the University Archives for further details at archives@stir.ac.uk 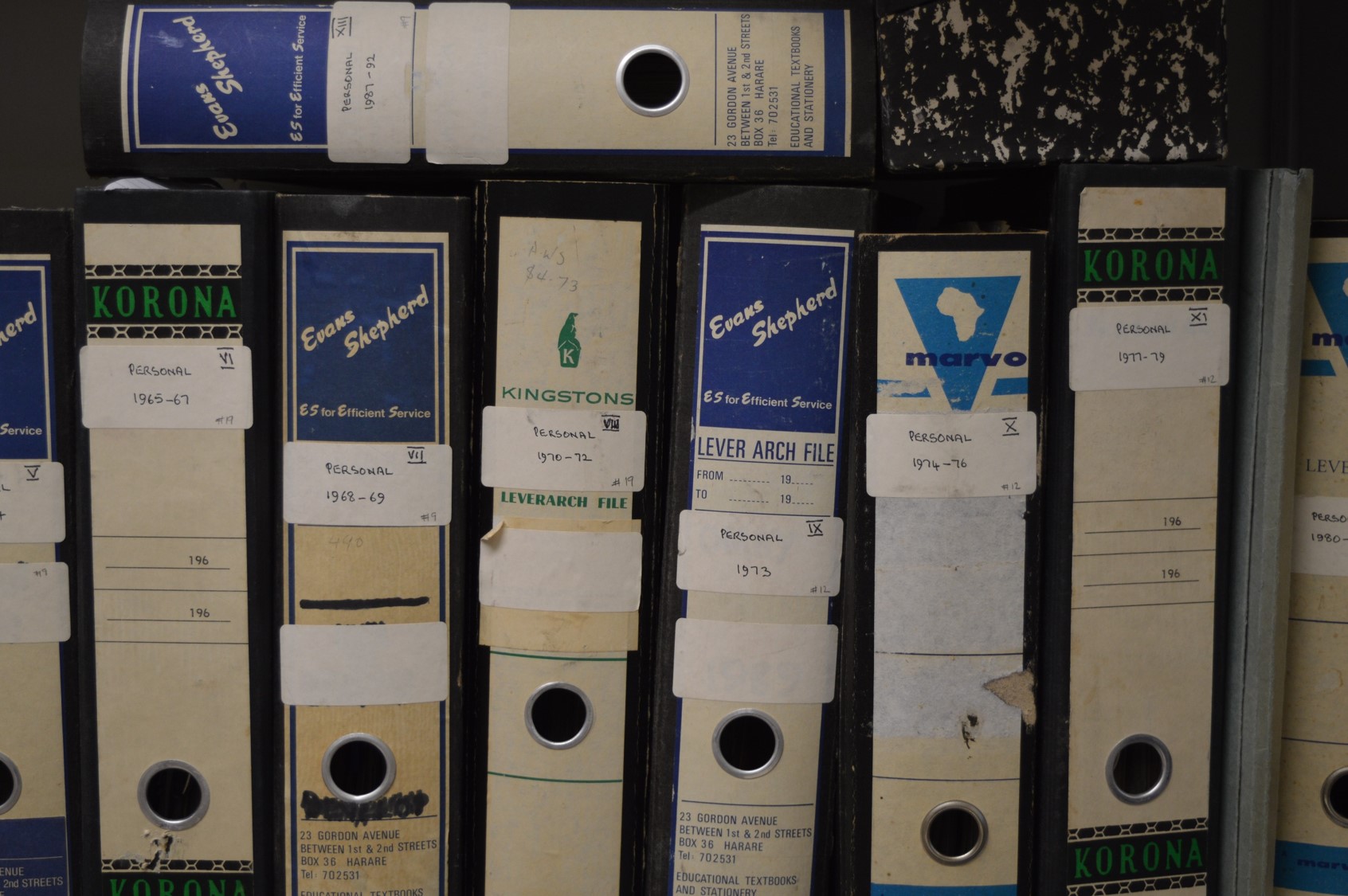 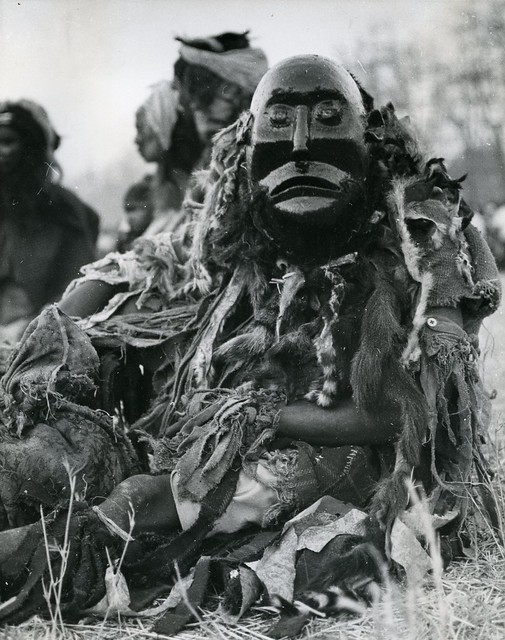 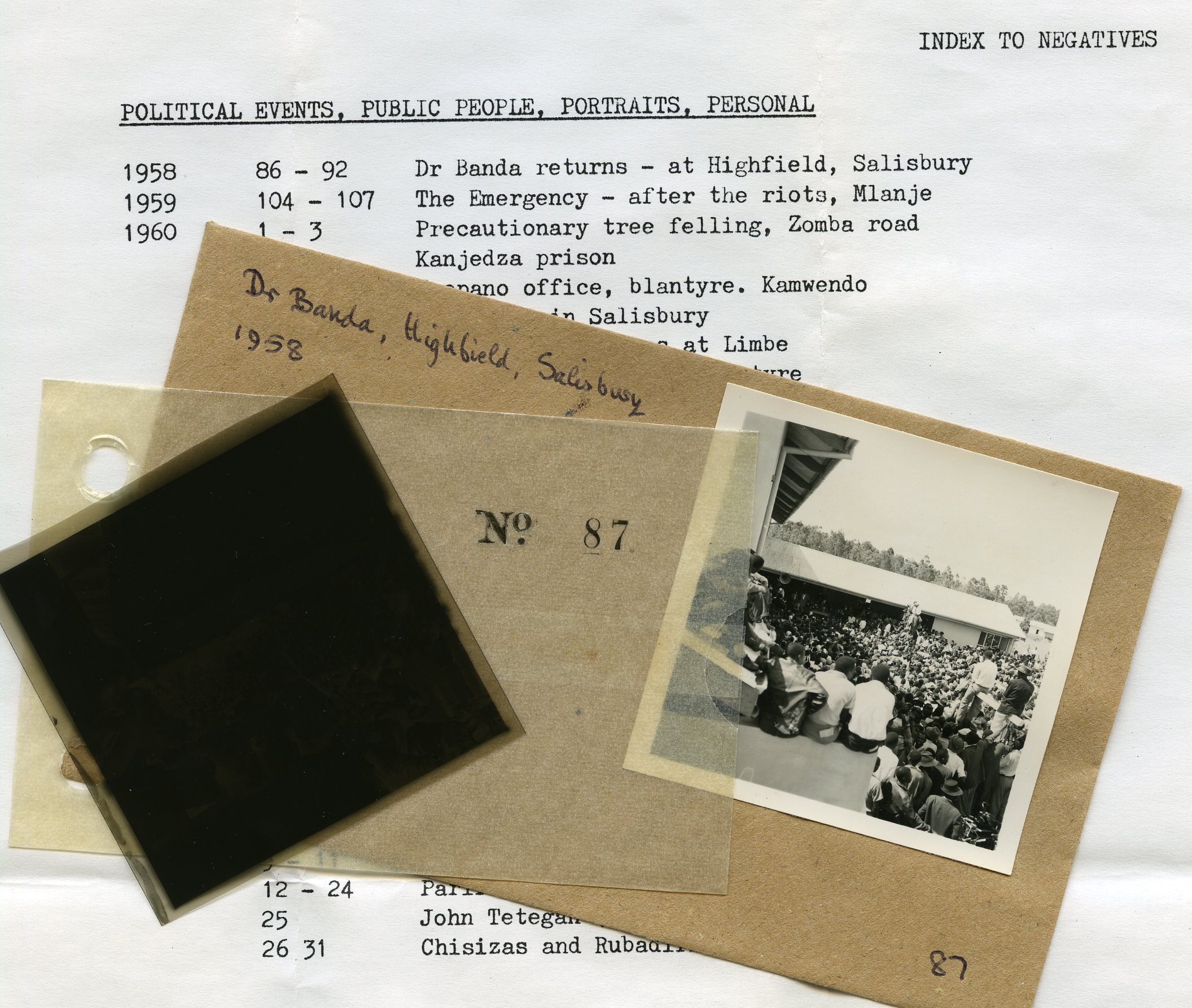 Detailed information on the progress of the project and the fascinating resources uncovered during cataloguing can be found on the project blog. 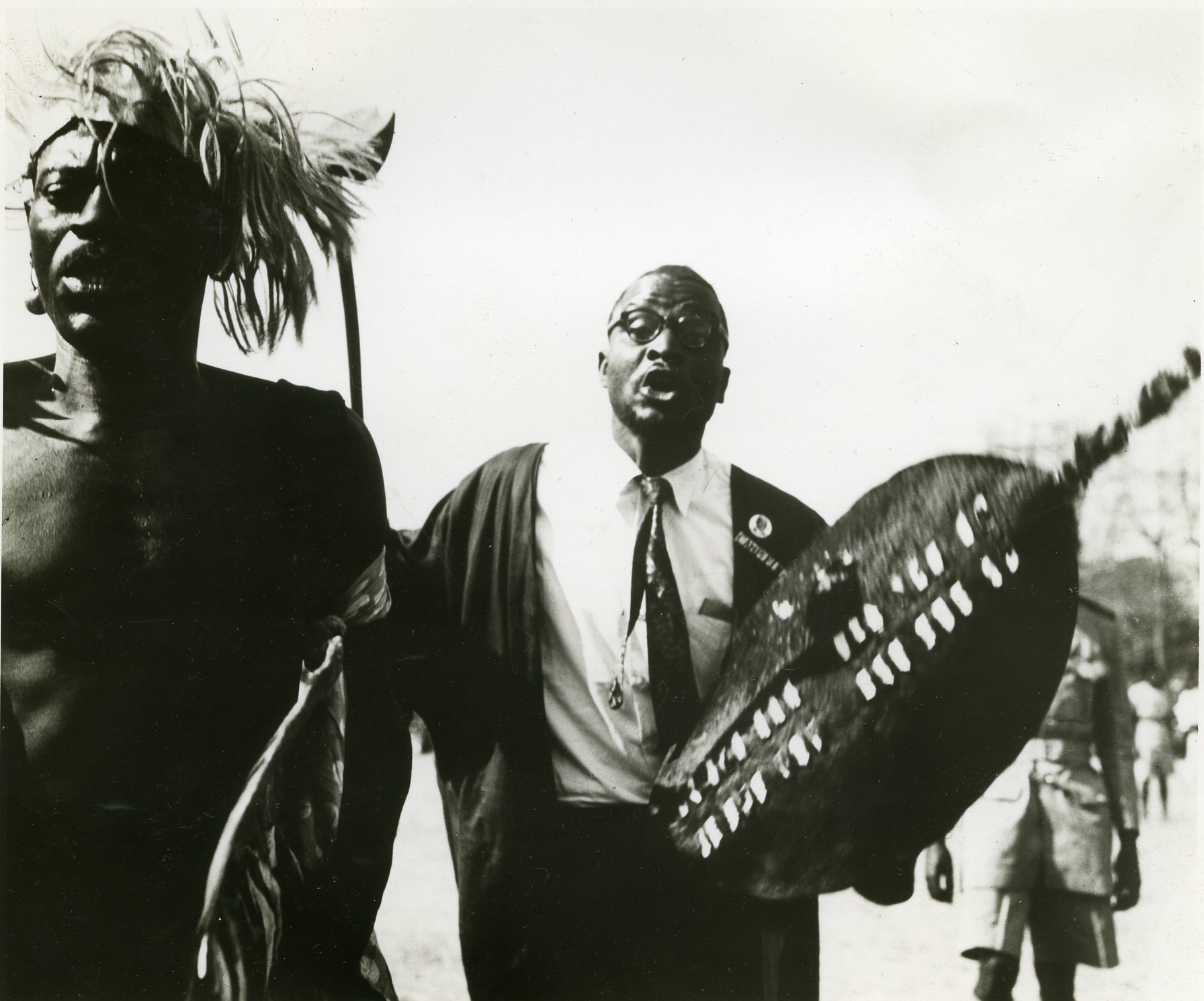 We did it! Peter Mackay Archive project funded on Crowdfunder.

The Peter Mackay Archive is a major new resource which documents the struggles for independence in a number of Southern African countries including Malawi, Zimbabwe and South Africa. We raised £8,100 of £8,000 target with 64 supporters in 56 days. The project has been short-listed for Campaign of the Year at the Herald Higher Education Awards which take place in Glasgow on 6 July 2017.