Archives and Special Collections: Continuity of Care: the conservation and cataloguing of the NHS Forth Valley Archive

In April 2012 NHS Forth Valley transferred its collection of historical records to the University of Stirling Archives. The bulk of the material relates to two institutions, Stirling District Asylum (also known as Bellsdyke Hospital) and the Royal Scottish National Hospital. Through the support of the Wellcome Trust and the work of a team of student volunteers the University Archives is carrying out a programme of conservation and cataloguing which will result in improved access to this material for researchers.

Established in 1862 the Royal Scottish National Hospital (originally known as the Royal Scottish National Institution) was the foremost hospital providing custodial care for mentally impaired children in Scotland in the 19th and 20th centuries. The hospital’s importance, and the richness of its archives, was recognised by UNESCO in 2013 when the collection was added to the UK Memory of the World Register. Between August 2014 and July 2015 a project supported by the Wellcome Trust carried out an extensive programme of conservation and cataloguing of the archives of the hospital.

Stirling District Asylum opened in 1869, part of the network of institutions established across Scotland in the middle of the nineteenth century to care for the mentally ill. Its records, including a set of fifty case books containing detailed notes on care and treatment of patients from 1869-1918, are of particular interest to family historians. To prepare this material for public consultation in our archives reading room a team of student volunteers have carefully cleaned and numbered the hospital’s case books. To aid access to the collection they are also creating a database of the institution’s admission registers, recording detailed information about patients admitted to the hospital.

For further information on this project please contact the University Archivist. 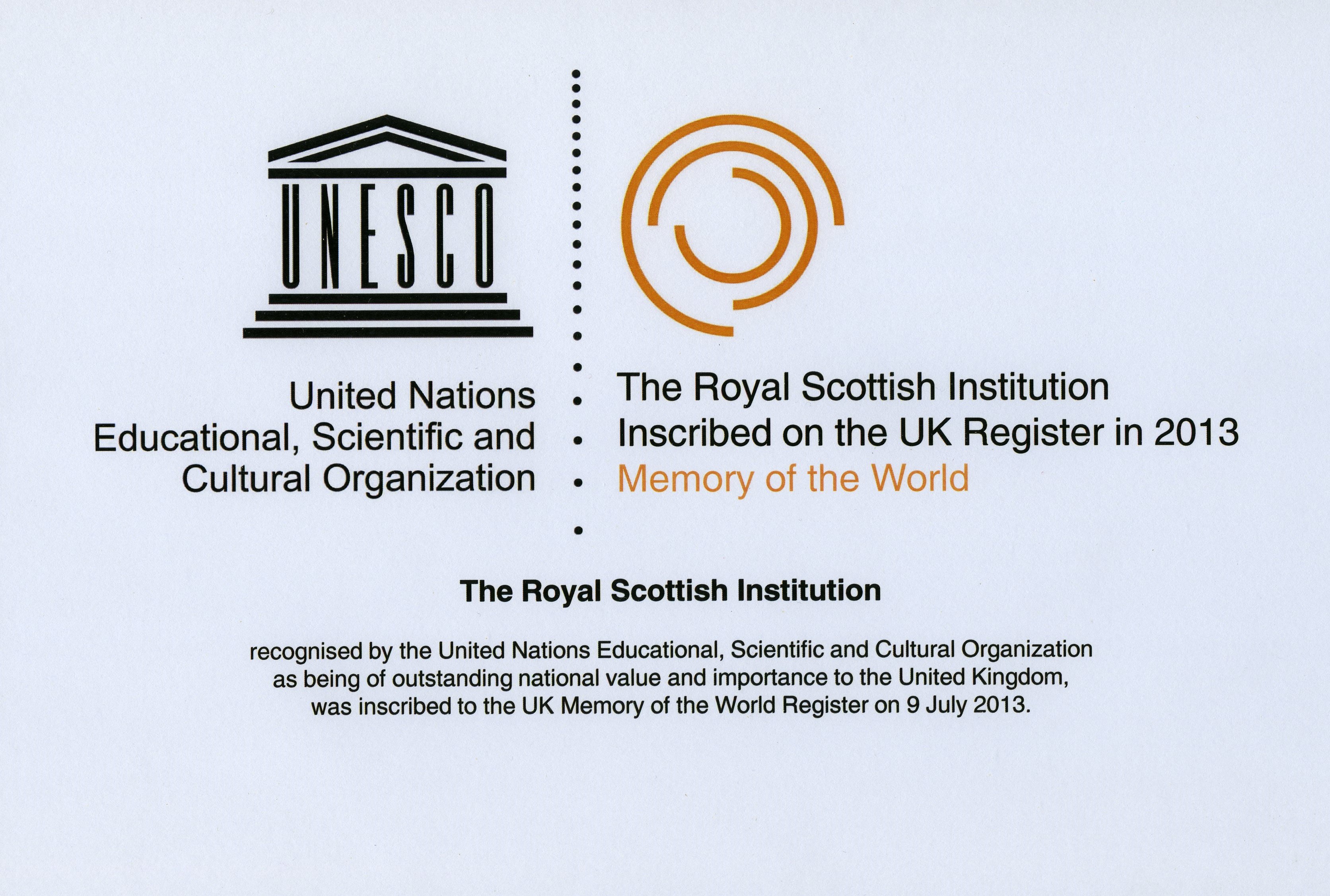 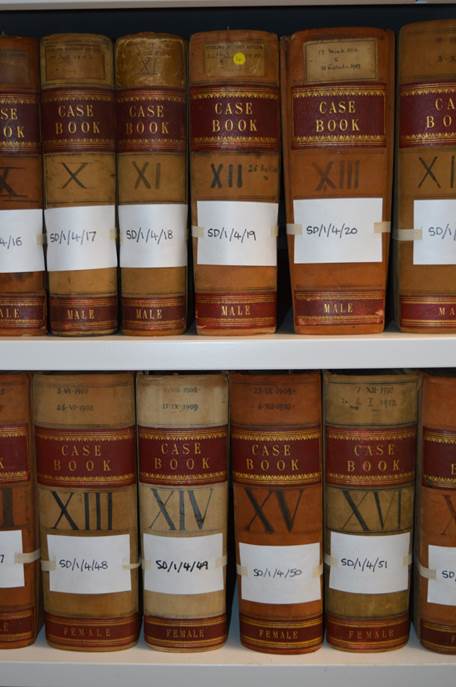 Please contact us in advance of your visit and use the request form to order material you wish to consult.