A box list is available for consultation in the archives reading room. 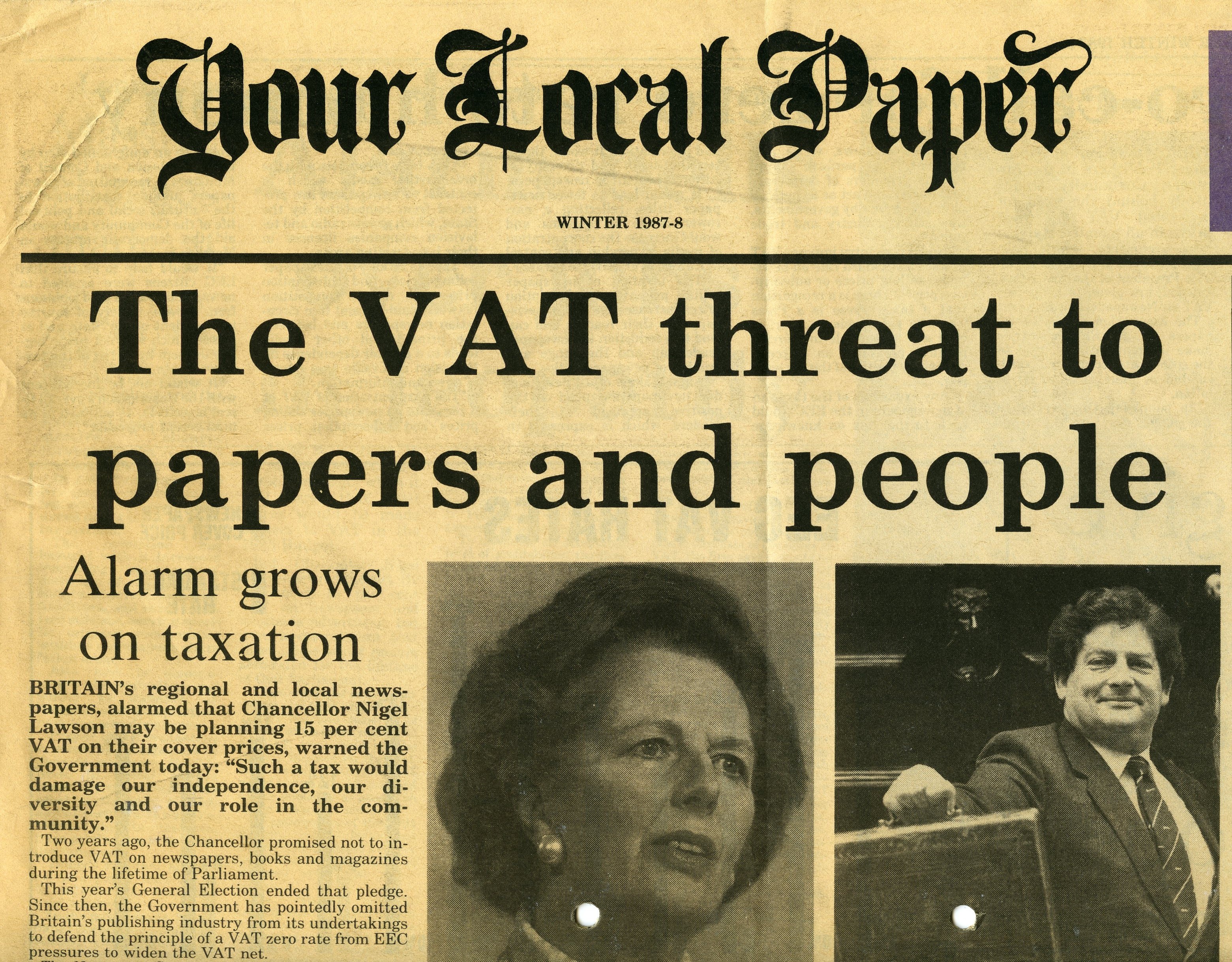