Lord McConnell is a graduate of the University of Stirling where he served as President of Stirling University Students Association between 1980-82 as well as Vice-President of NUS Scotland in 1982-83. He graduated in 1983 and took up a post teaching maths in Lornshill Academy in Alloa. Between 1984 and 1993 he served as a Labour Councillor for Logie Ward on Stirling Council, where he held the following posts: Chair of the Leisure and Recreation Committee (1986-87); Equal Opportunities Committee (1986-90); Council treasurer (1988-92) and Council Leader (1990-92).

Throughout the 1980s Lord McConnell was involved in the Labour Co-ordinating Committee (Scotland) as well as a founder member of Scottish Labour Action, these bodies being responsible for developing Labour policy in Scotland. He was appointed General Secretary of the Scottish Labour Party in 1992, a position he held until 1998, during which time he was a key member of the Scottish Constitutional Convention which designed the current devolution settlement. Between 1999 and 2011 he was returned as the Labour MSP for Motherwell and Wishaw, successively holding the positions of Minister for Finance (1999-200) and  Minister for Education, Europe and External Affairs (2000-01) before becoming First Minister of Scotland (2001-07). Lord McConnell was at the heart of Labour policy decision making throughout this period and his papers reflect this involvement. Following his departure from the office of First Minister Lord McConnell was Prime Minister Gordon Brown's Special Representative for Peace-building from 2007 to 2010 and was introduced to membership of the House of Lords in 2010 as Lord McConnell of Glenscorrodale.

The cataloguing of this collection was made possible through the support of the National Cataloguing Grants Programme.

The catalogue has been fully catalogued and is available on our online catalogue.

Subject arrangement reflects Lord McConnell's career as General Secretary of the Scottish Labour Party, his time as an MSP and Minister, as well as his period as First Minister of Scotland. The collection also includes his work campaigning for a Scottish Parliament. Where possible the original order of the files is retained.

Custodial history: Deposited with the University of Stirling's Scottish Political Archive by Lord McConnell in October 2012.

Access conditions: The collection is currently closed whilst awaiting final review by Lord McConnell. For further information and to request access please contact the Scottish Political Archive at scottishpoliticalarchive@stir.ac.uk

Material related to Lord McConnell is contained within other collections in the Scottish Political Archive. In particular an interview with Lord McConnell is included in the Devolution Referendum Oral History Collection (Ref. ) 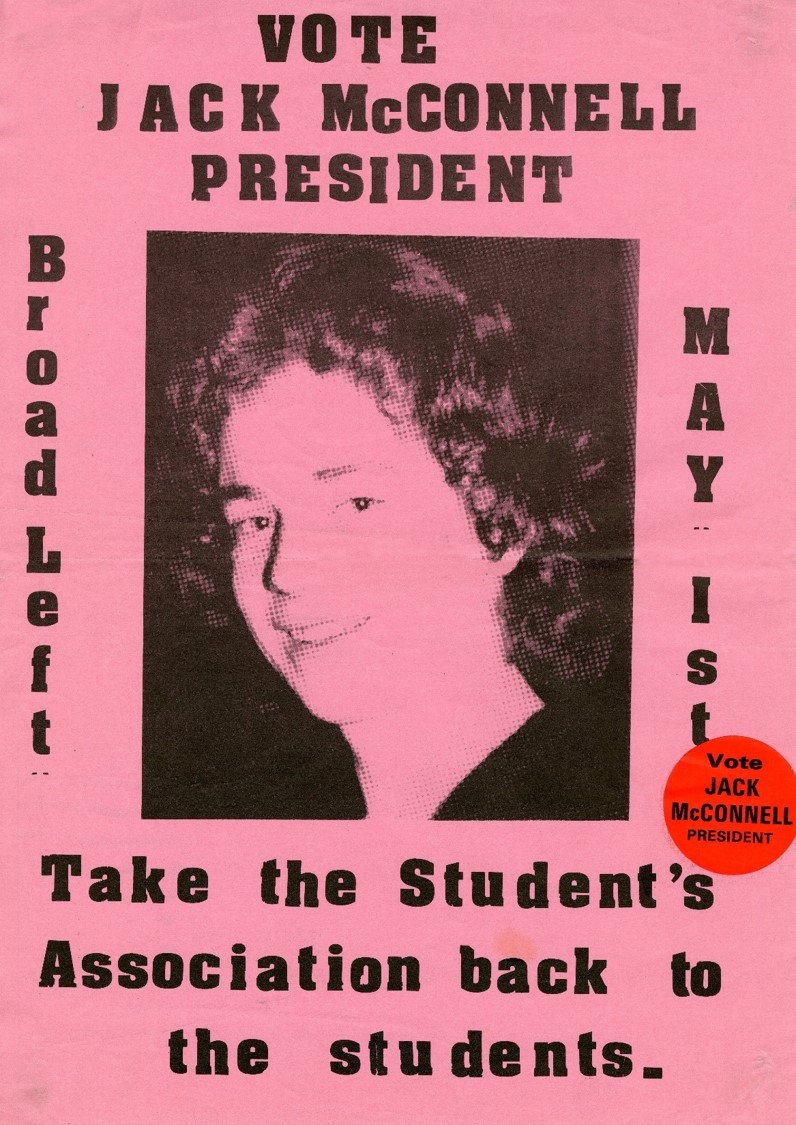 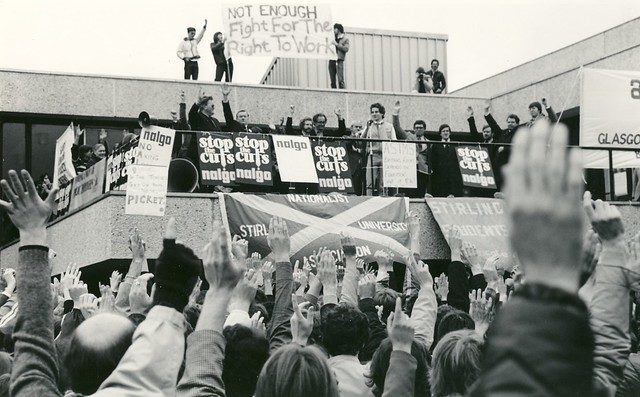