Forsyth Hardy (1910-1994) was a film critic, author and administrator responsible for the production and promotion of films in Scotland. He became the first film critic for The Scotsman newspaper in 1932 and also wrote about film for various publications including Cinema Quarterly which he founded with Norman Wilson in 1932. Hardy wrote a number of important books about his friend and colleague John Grierson including Grierson on Documentary (1946) and John Grierson: a documentary biography (1979) as well as books on other aspects of film history including studies of Scandinavian and Scottish cinema.

In 1942 Hardy left The Scotsman and became Head of Information at the Scottish Office where he was responsible for the public information films produced by its departments. In 1953 he was appointed the Director of the Films of Scotland Committee, a body which supported the production of documentary films in Scotland. Hardy was also a key figure in the establishment of the Edinburgh International Film Festival and wrote a history of the festival, Slightly Mad and Full of Dangers, in 1992.

The Forsyth Hardy Collection has been fully catalogued and a copy of the list is available below. A printed version is also available for consultation in the archives reading room.

Publications: The following books written by Forsyth Hardy are available in the university library:

Slightly Mad and Full of Dangers: the Story of the Edinburgh Film Festival (1992) 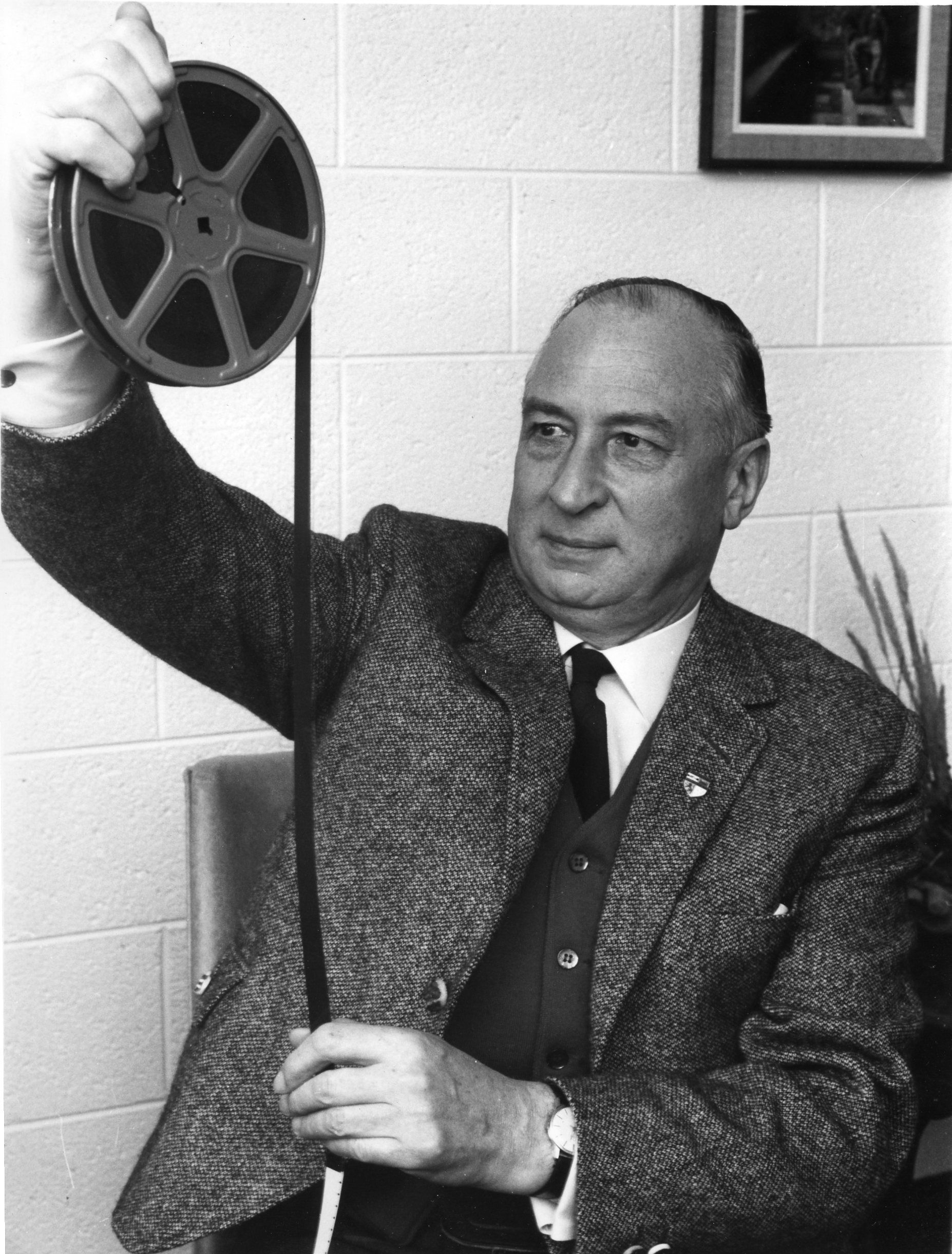