James Hogg (1770-1835) was a shepherd, but battled against a childhood of poverty in the Scottish Borders and a lack of formal education to become ‘the Ettrick Shepherd’, one of the most prolific Scottish writers of the nineteenth century. Today he is best known for his novel The Private Memoirs and Confessions of a Justified Sinner (1824), but he also produced other novels, volumes of poetry, stories, and essays.

Contents: early editions of Hogg's work; also manuscripts and private papers, including Hogg's surviving household and farm accounts for the period 1818-1835, correspondence with Margaret Phillips (later Hogg) during their courtship and marriage, the poet's journal of a tour to the Western Highlands and Hebrides in 1803.

The whole collection is listed in the online library catalogue.

Custodial history: Many of the early editions and manuscripts were presented to the Library by James Hogg's great-grandaughter, Mrs Norah Parr of Wellington, New Zealand. The collection has been augmented by additional purchases of books and manuscripts.

Accruals: The collection may be extended if suitable material becomes available.

A number of Stirling theses on James Hogg have been digitised and added to STORRE:

Stuart O'Donnell, The Author and the Shepherd: The Paratextual Self-Representations of James Hogg (1807-1835), 2012

Elaine Elizabeth Petrie, James Hogg : a study in the transition from folk tradition to literature, 1981 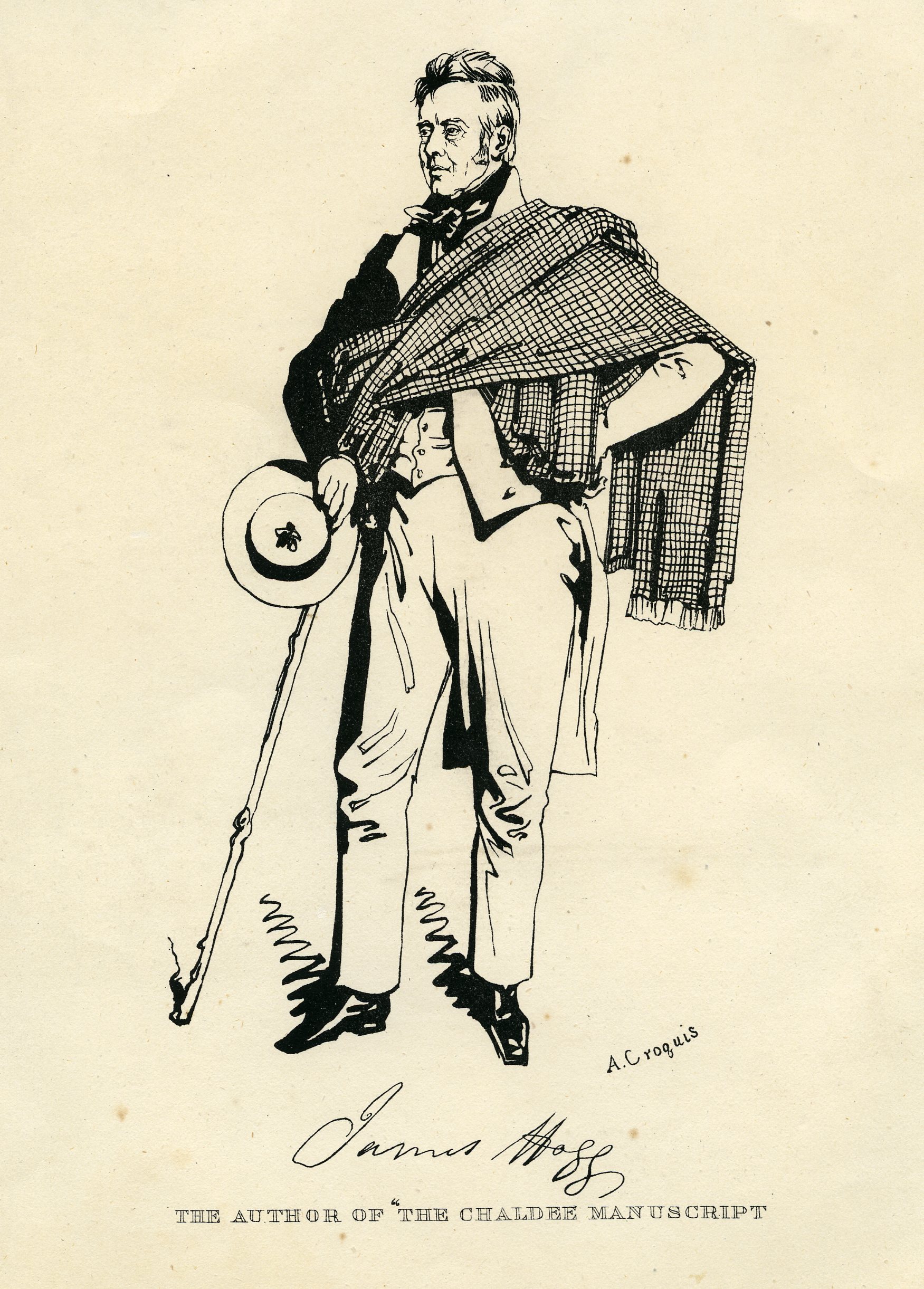