Skip to main content
It looks like you're using Internet Explorer 11 or older. This website works best with modern browsers such as the latest versions of Chrome, Firefox, Safari, and Edge. If you continue with this browser, you may see unexpected results.

It is important to critically analyse information before you use it in an essay, report or assignment. These websites suggest how to evaluate the quality of different types of information. For further assistance with this, please ask in the Library. 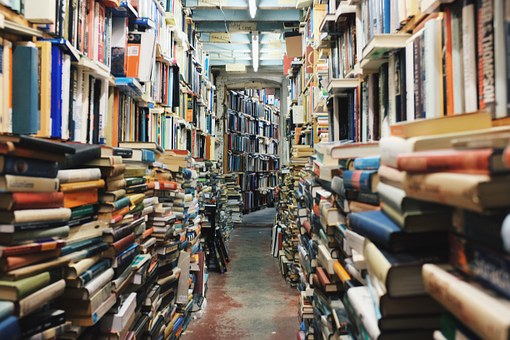 Welcome to the Subject Research Guide for History.

Use these databases to locate journal articles for history. For guidance about searching, see our Information and Research Skills guide.

Suggest a Book for the Library

Helen Beardsley
Email Me
Subjects:Faculty of Arts and Humanities